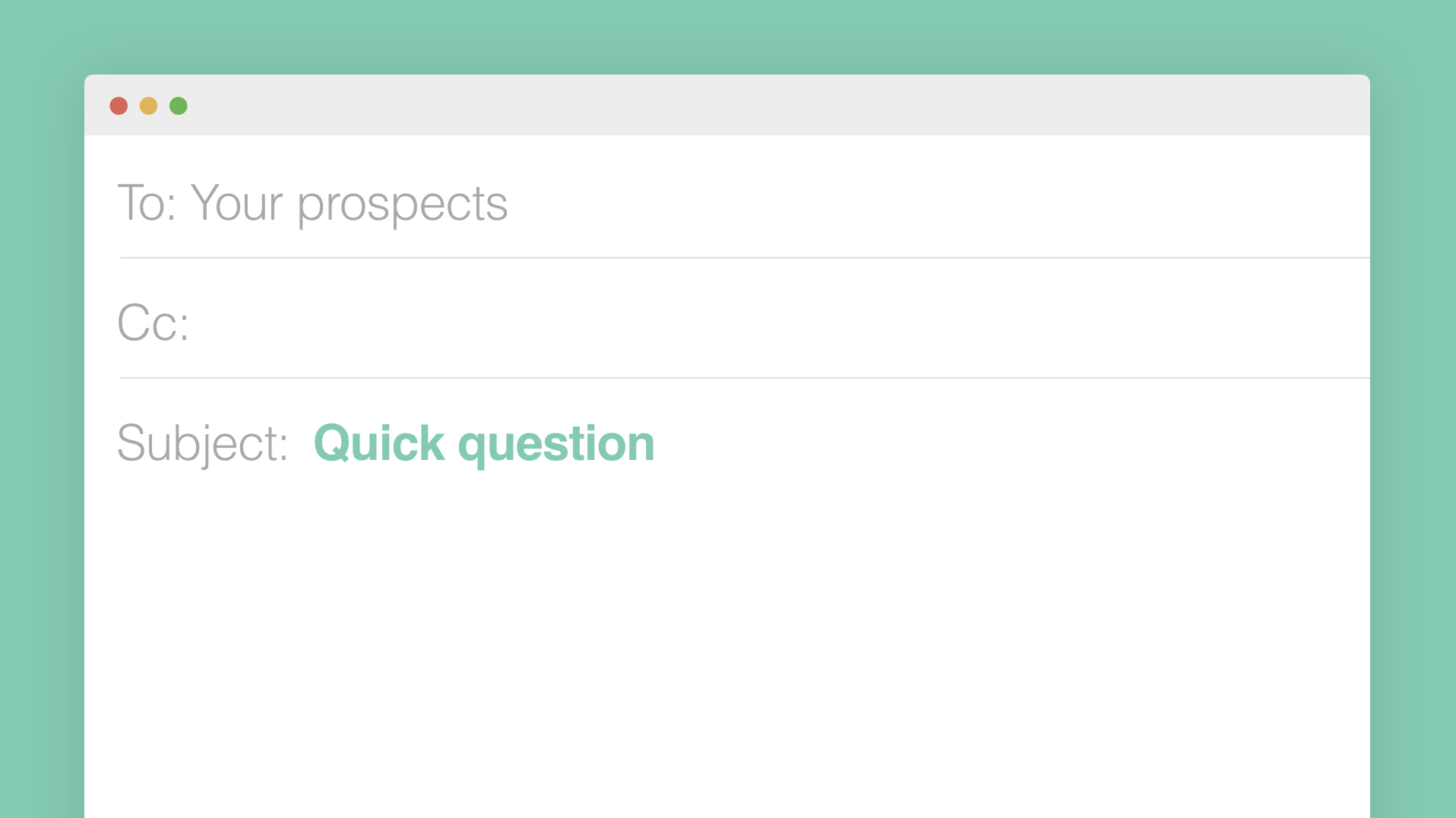 Every email campaign you send, whether a newsletter or a sales letter, should be written with the express intent of getting your reader to take an action: to click a link to buy a product; to read an article that positions your expertise; or to click a link through to content on your website.

But of course, it’s impossible to get the reader to take the action you want them to take unless they open your email in the first place. There are a number of factors that will determine your open rate (the open rate is the number of people who are recorded as opening your email as a percentage of the number it was sent to). These include:

Of all of those, the subject line is the most important, and yet it is one of the most underestimated ingredients (or at least that seems to be the case with most of the campaigns I see!)

I’m fascinated by the psychological factors of which subject lines work and which ones don’t. Throughout the years I’ve been creating email campaigns, some subject lines have worked remarkably well, and some have been absolute stinkers, too! When I sat down to work out the reasons why some worked better than others, I had to put myself in the shoes of my readers. Here’s what I realised:

Subject lines such as ‘March newsletter’ and ‘Special offers’ are very unlikely to stand out in your reader’s inbox, and if they do get noticed, they’re not intriguing enough to make someone want to open the message and read more.

The lowest performing subject lines tend to give too much away, which means that as your reader scans their inbox and makes split-second decisions on which emails to open and which ones to delete, they’re also making a decision on what they think the content of the email will be about, long before they’ve had the chance to read your well-crafted content.

For a subject line to generate a higher open rate, it’s important that it meets these three main criteria:

This goes without saying, surely? Well you may be surprised just how many bland, boring, vanilla subject lines are being used in email campaigns every single day. Your subject line should contain something that will catch your readers’ attention, by containing one or more of these elements:

Example: What Jennifer Aniston taught me about car leasing

Remember, your purpose in crafting a subject line is to do enough that the recipient wants to open and read your email. The rest of your aims can be taken care of within the email’s content.

Time and time again, I see email campaigns where the writer has given too much away by including the highlights of their entire message in the subject line. I can understand why they’d think that’s the right thing to do – traditionally the subject line is used to explain the essence of what you have to say – but it just isn’t smart marketing.

Some of the best subject lines I’ve used have been those that have told the recipient very little about what’s to follow, but have been intriguing enough to encourage them to want to find out more. However, there’s a fine line between intriguing your reader and misleading them. An intriguing subject line has a positive effect when it’s relevant to the content inside the email, especially when you make reference to the subject line in the message’s first line.

Subject line: I’m in a spot of bother

First line of message: I’ve got a real problem here. There are three cars on our forecourt which are about to go to auction, and as I know you’re in the market for a new saloon car, I wanted to make sure you didn’t miss out before someone at the auction house snapped up your perfect car.

A subject line such as this will work especially well if you’ve collected information about a prospect’s buying interests and stored them as a custom field. In this case, it’s the type of car that they’re searching for. A campaign can then be sent to a segment of the list where the custom field which represents the type of car the prospect is interested in matches ‘saloon’.

Subject lines need to be short for two main reasons:

People are busy! They don’t want to read lots of text. They want to know what you have to say so they can decide whether they should open your email or hit the delete button. Clear and concise is the only way to go.

One of the simplest and yet most effective subject lines I’ve seen came from Barack Obama’s campaign for re-election, and simply read “Hey”. Of course, the ‘Barack Obama’ sender name will have played a large part in this subject line’s success, but you have to marvel at the simplicity of it.

To find out more about what makes subject lines successful, as well as 171 subject lines that you can swipe and deploy for yourself, take a look at my book Opened: Great Subject Lines for Higher Email Open Rates. 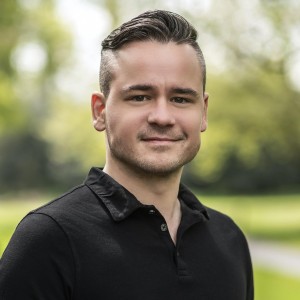 Nathan Littleton is a marketer, professional speaker and author who specialises in helping businesses to grow by attracting and winning more customers. Each year he sends more than a million emails on behalf of his clients, and his proven track record has led to him working with leading brands including Microsoft, Virgin Care and the BBC. Having started his first business, building websites from his bedroom at the age of just 12, he quickly built a reputation for his unique take on email marketing and growing businesses by sending truly un-deletable emails. 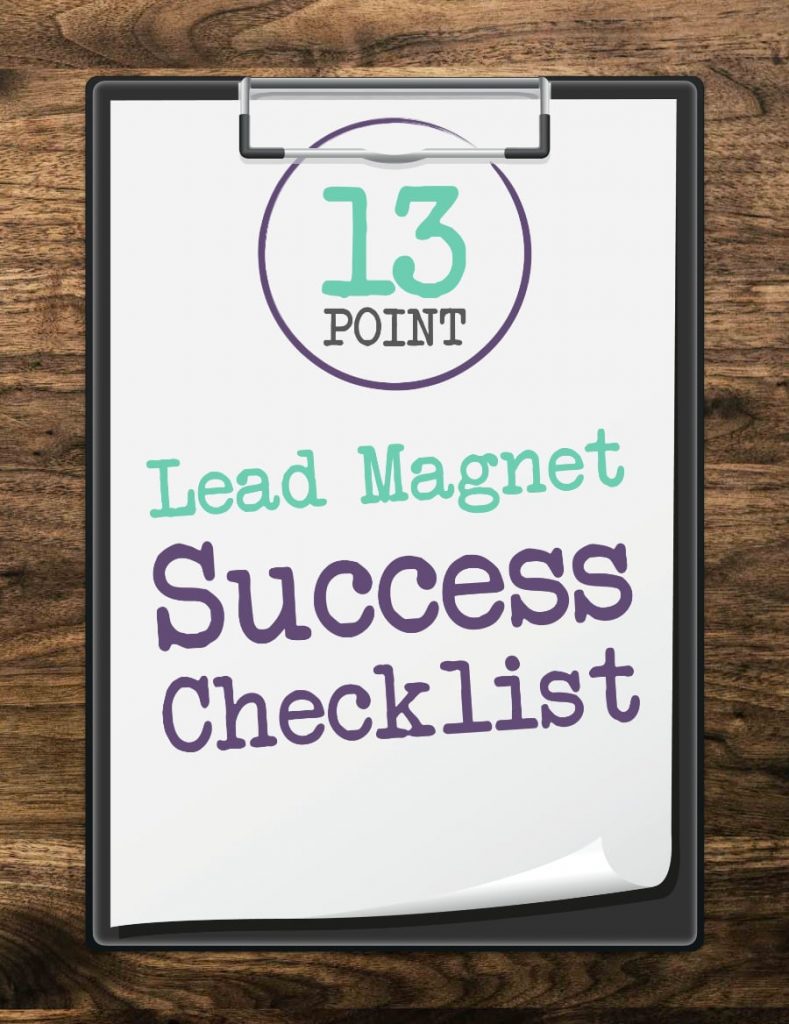 Nathan Littleton is a marketer, professional speaker and author who specialises in helping businesses to grow by attracting and winning more customers.